It's fantastic that we're celebrating our 40th anniversary. We owe so much to the vision and hard work of Michael Hill and Alan Aikin all those years ago. 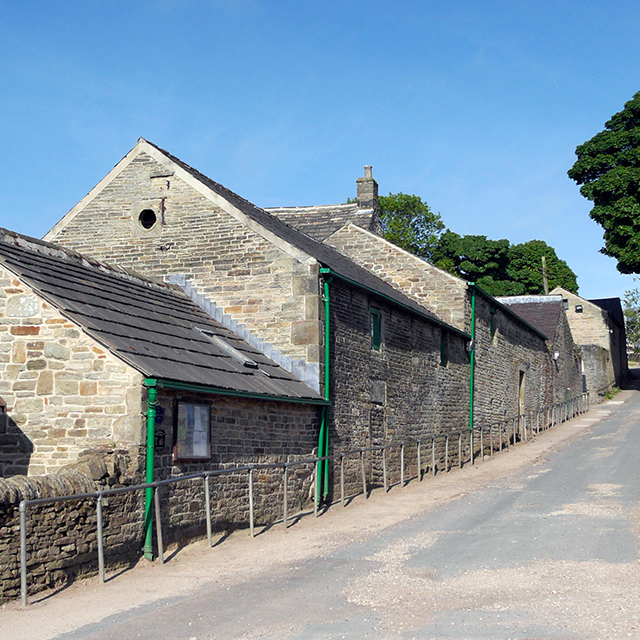 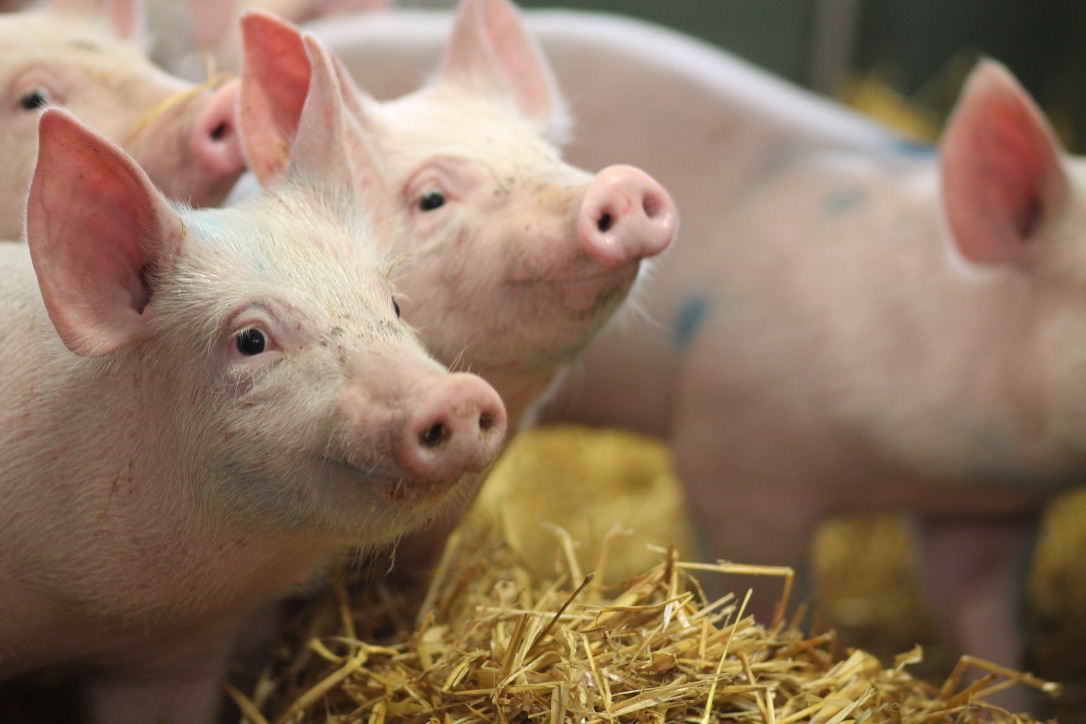 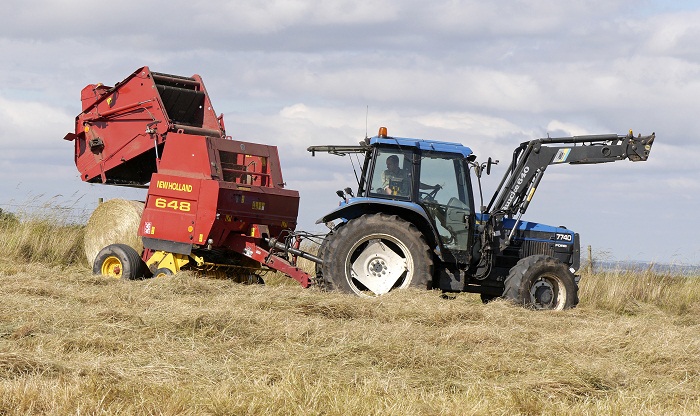 Above all else, Whirlow Hall Farm Trust is an educational charity. We provide a myriad of opportunities for children and young adults to learn outside the traditional classroom environment. Our focus is on children with challenges or who are disadvantaged – particularly those that struggle in mainstream education

The Trust’s origins are a fascinating story and begin with Michael Hill, Headmaster of Talbot School – a place for children that found the demands of mainstream education too great. He saw the benefit that outdoor physical activity had for his pupils and set about devising a plan to increase those opportunities for them; his first thoughts were to develop a small scale farm, perhaps on spare land adjoining the school. Whilst, in the event, that location proved unsuitable, Michael was determined to find somewhere his idea would work.

At that point fate stepped in.

Local businessman Alan Aikin wanted to repay Sheffield for the kindness it had shown him over the years. Through a mutual contact, Abbeydale Rotarian Malcolm Stevenson, Michael and Alan met to discuss ideas. Alan was hooked, and together with Michael, set about putting their plans into action. A list of suitable ‘city’ farms that would soon need new tenant was drawn up, amongst them Whirlow Hall Farm. The Farm was well-known to Michael – he had taken groups from Talbot School there to see the dairy in operation - and Alan who lived locally; they knew it would be the ideal place to make the plan a reality.

Michael realised there might be some local nervousness about the change of use of the Farm and so went door-to-door around its neighbours to explain what the project was about. Meanwhile, Alan used his considerable influence across the City to persuade, cajole and convince the authorities. Alan’s generosity also enabled the considerable financial hurdles to be overcome. With support secured, Whirlow Hall Farm Trust was born.

The rest, as they say, is history. Things have evolved over time, but despite 40 years having passed, the Trust remains exactly what Alan and Michael always envisaged it would be – an alternative place for disadvantaged children that struggle in mainstream education, and for children who might not otherwise be lucky enough to spend time in the countryside.

The Trust, and the hundreds of thousands of youngsters who have benefitted from its work since 1979, will be forever grateful to Michael Hill for his vision and to Alan Aikin’s for his generosity and hard work in making the Trust a reality. It also owes a huge debt of gratitude to the thousands of local volunteers, businesses and organisations for their continuous support. 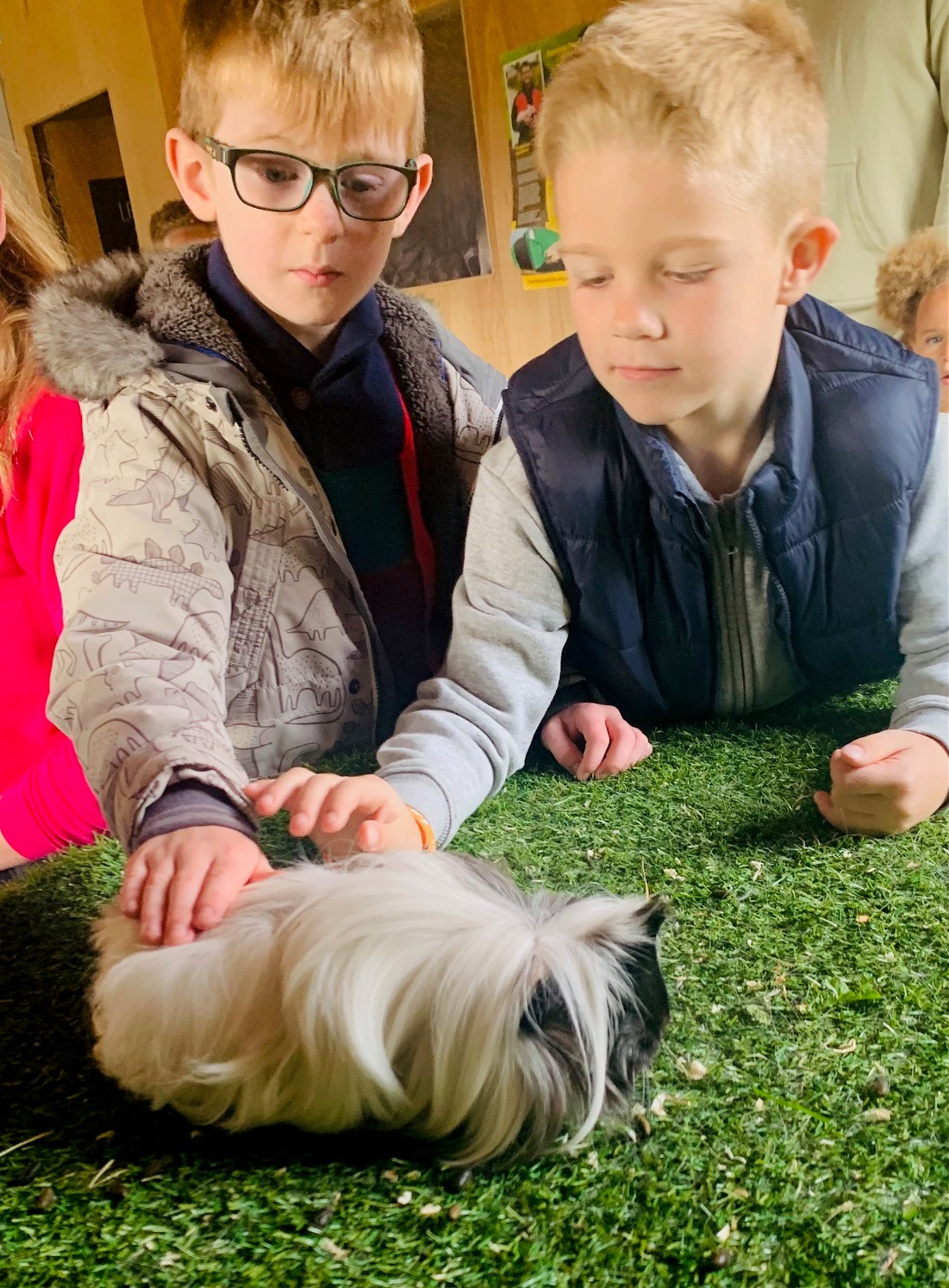 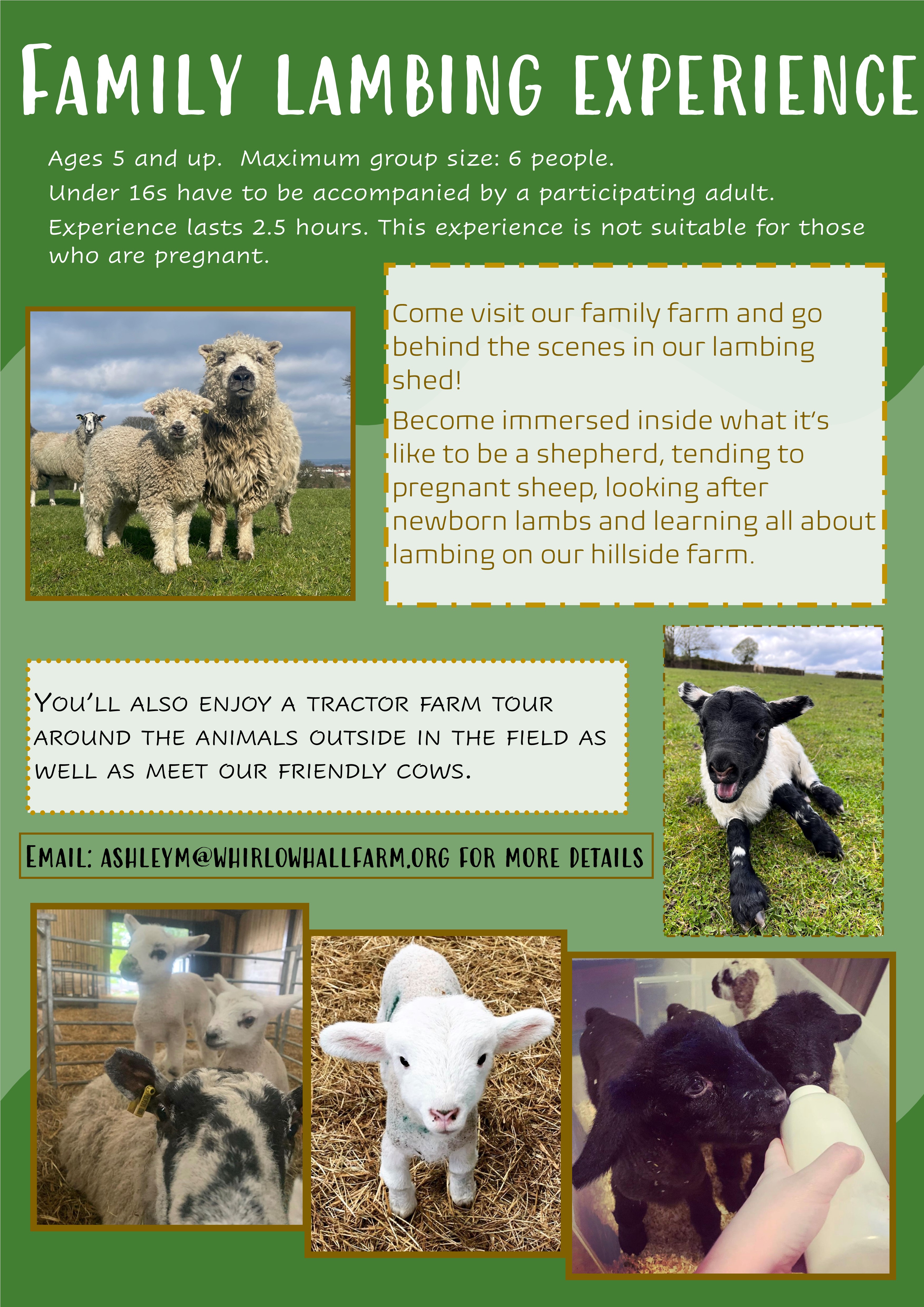 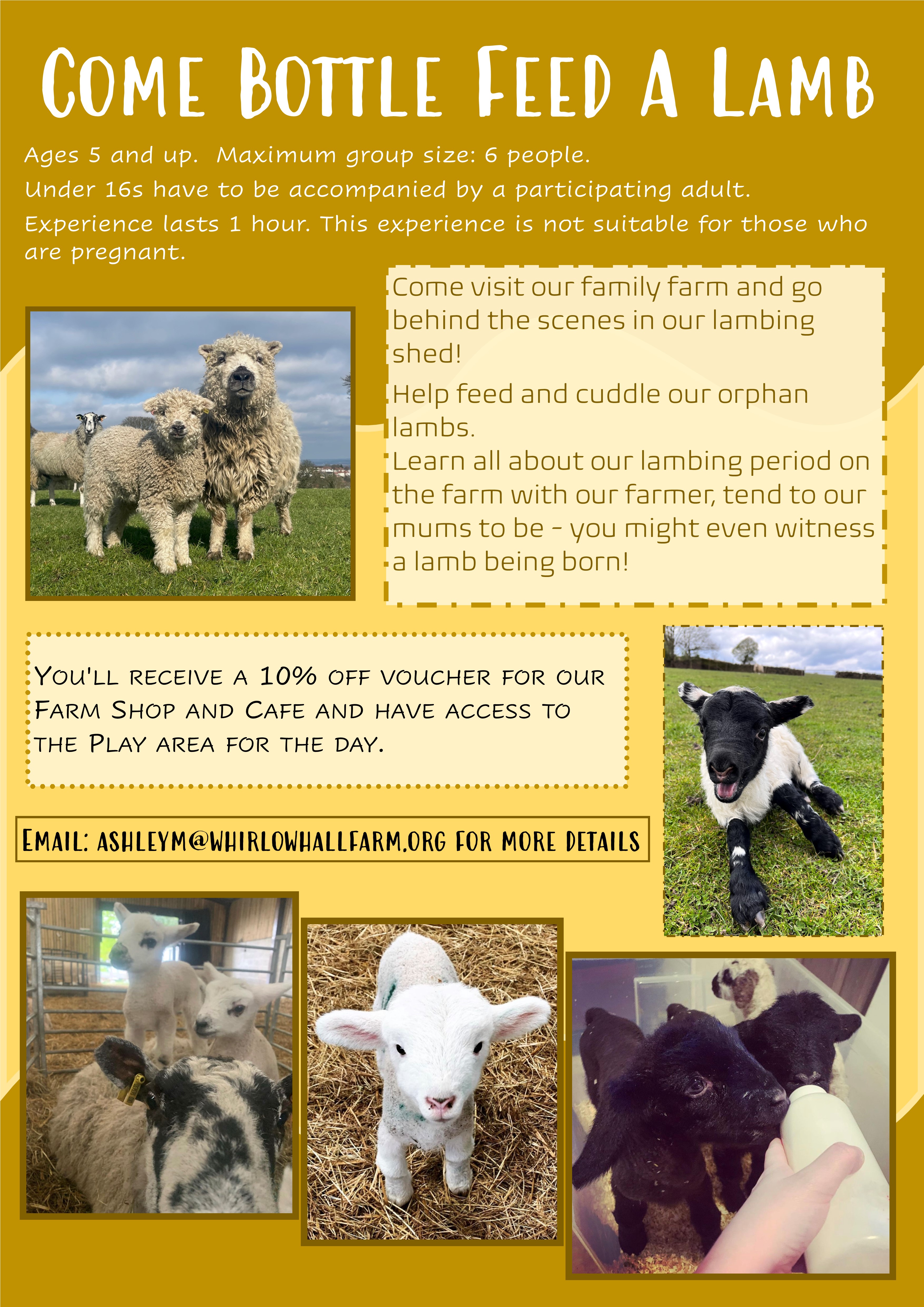