Very excited that our new session, ‘Meaty Matters’ is a big hit with Meadowhead Secondary pupils.

On the back of our recent CBBC coverage, we're now running some pretty thought-provoking sessions for older children.

Two groups of children from Meadowhead School arrived on the farm for our ‘Meaty Matters’ session. They were togged up in overalls, wellies and gloves. There were cries of ‘Ooh, I’ve never worn wellies before’ as the children were led out to round up 50 fat lambs from a large field into a confined yard. It was then ‘hands on’ guiding the lambs into the race, opening the gate on the scales, weighing the lambs then making the decision about whether the lambs were big enough to go for slaughter. They were shown how to check the condition of the lambs, by squeezing their rump. Right size and condition? Mark the lamb with spray paint. One girl thought she would save the lives of all the lambs by saying that none of them were in a good condition. Another girl was very philosophical about it and said that the sheep had had a good life, that’s why they were here and marked the large, meaty lambs, purposefully. Job done!

Next job was to do a Health Check on our older egg layers. Which hens should we keep? Which hens were in a poor condition and needed to be culled? The children were shown how to pick up a hen, what to check (eyes, nose, feathers, feet and vent). They all showed a sense of achievement as they posed, holding a hen that they had caught.

Before they arrived, some of these children had never considered where their meat or eggs had come from – or worn wellies. At the end of the day they were more confident, with some budding farmers in the making ('that was awesome!') and some definitely not ('it’s very hard work!'). 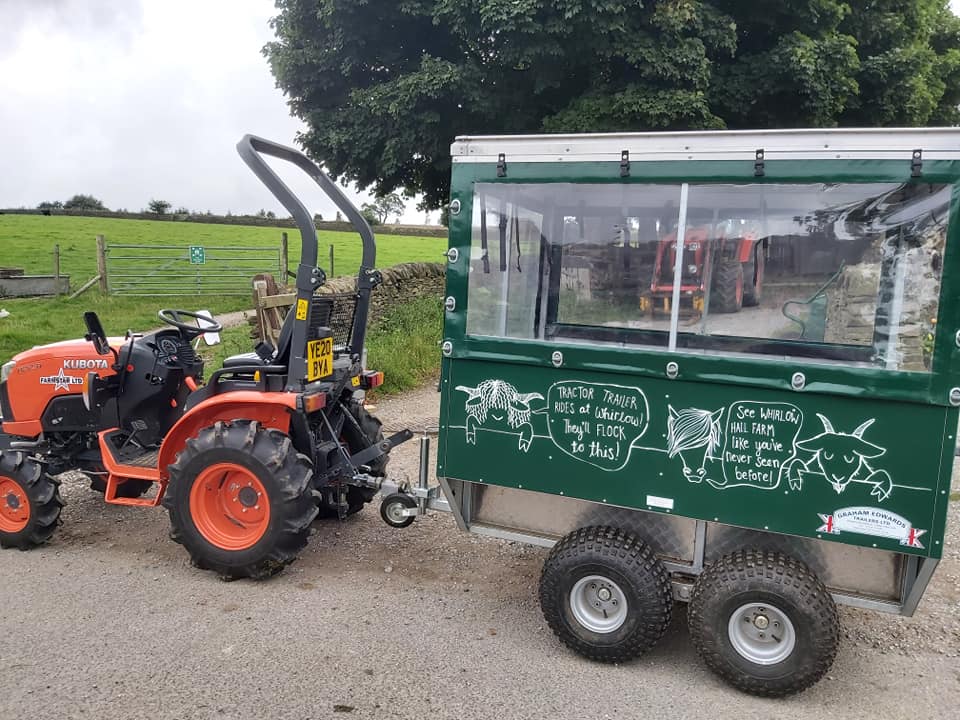