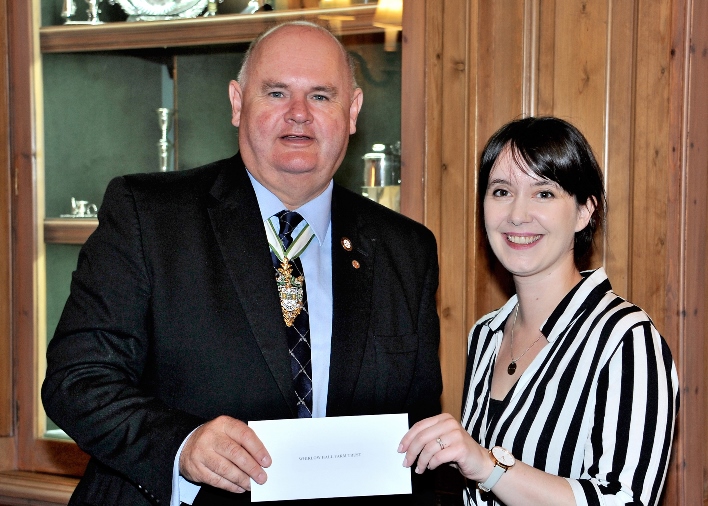 The Company of Cutlers in Hallamshire has been involved in charitable activities over many years. Through the Cutler’s Company Charitable Trust it distributes thousands of pounds to local charities every year who work with people in Sheffield who are in need of relief of need, hardship or distress, and the relief of sickness and protection of health.

Whirlow has been supporting children in Sheffield for the last forty years. As well as residential and day visits to the farm, which have been a highlight of pupil’s education in Sheffield since the Trust was founded in 1979, Whirlow now helps children who have been excluded or are at risk of being permanently excluded from mainstream education.

Fixed term exclusion rates in Sheffield Primary and Secondary schools are double the national average, and this number is increasing. Permanently excluded children are four times more likely to have a criminal record by the age of 18; and 60% of prisoners have a history of exclusion.

Sarah Kerrigan, Head of Fundraising and Events at Whirlow said; “We’re hugely grateful for the continued support from the Cutler’s Company Charitable Trust. This donation will enable us to continue to support some of the most vulnerable children and young people in Sheffield through our education programmes.”

For 40 years we have inspired children from Sheffield and further afield. We now must secure the next 40 years. We want to provide the same care, support and motivation to future generations of children and young people. 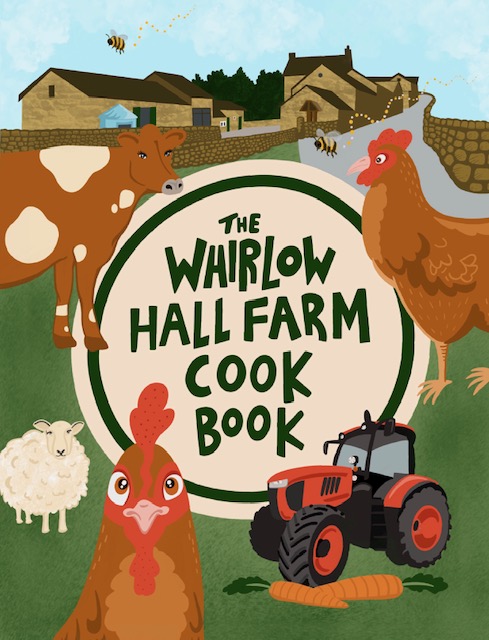 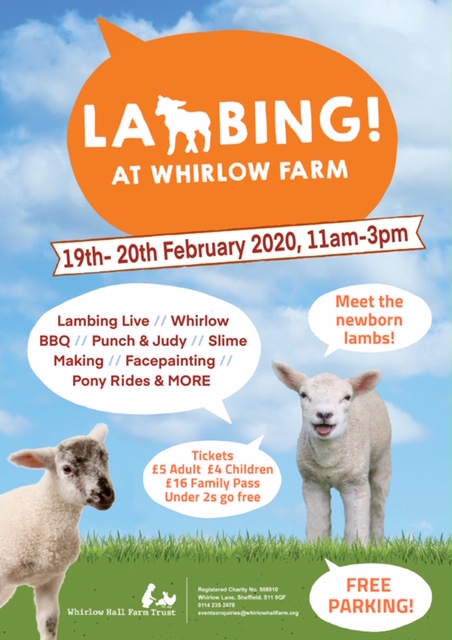 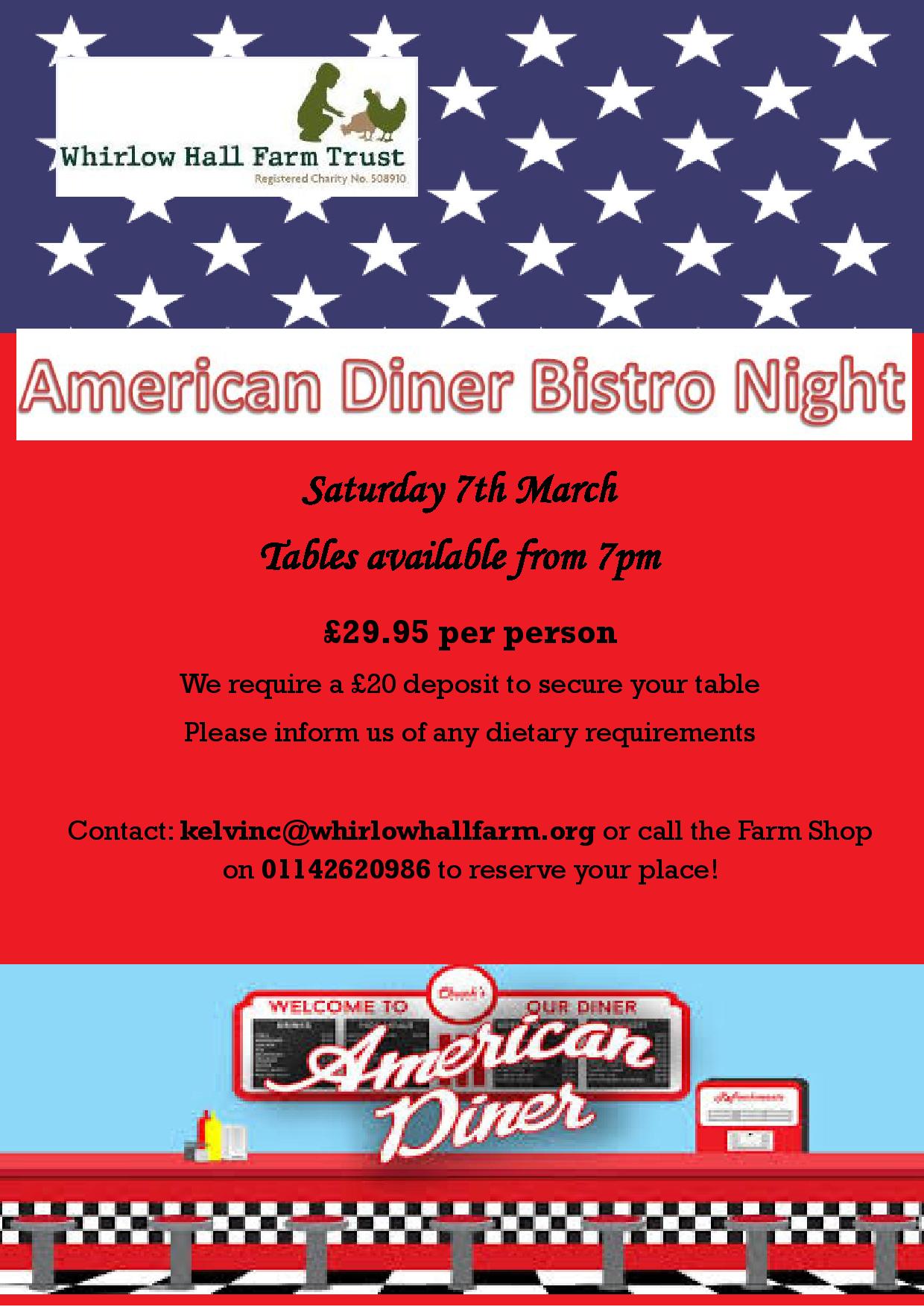